At the Conscious Co-Parenting Institute we provide divorcing

or separated parents the skills and tools needed to create

Conscious Co-Parenting plans that work, and relationships that last.

Whether it is one co-parent who wants to improve their skills and/or reunite with their child, or whether it is both parents who want to complete co-parenting coaching together for the sake of their children (or court-ordered), we are here to help guide you towards a positive family dynamic.

with a Certified Conscious Co-Parenting Coach

Each week you will work with your coach who is certified and trained in all of our coaching and educational programs. Your coach will guide you through the processes we use to recover authentic children and restore your unbreakable bond, and to become a conscious co-parent.

in our Online Campus

Each week you will complete the coursework in your online campus portal. The coursework will be two online programs that are best fit for your situation.  Whether that be Higher Purpose Parenting, Reunited if you have adult kids, or Healing from Emotional Trauma, you will work continuously in your online programs outside of the time you spend with your weekly one-on-one coaching sessions. If enrolling in the two-parent coaching program, each parent will receive access to 2 courses.

Enrollment Tuition for One Co-Parent: $7,500

Enrollment Tuition for Both Co-Parents: $10,000

Hear from Other Parents

I frequently got triggered and lived with a lot of self-doubt.

This class helps to identify junk from the past and how to clean it up. It helps us to learn how to be present and authentic and show up loving.

I have two sons, 15 and 17. My oldest son is completely alienated from me, for 19 months. My youngest son still comes but is also alienated. My mother also contributes to the alienation as well as some contribution from my sister. We were alienated from our father about the same age as my children from me. My sister gets angry and denies it, even though I've never even said that's what happened to us. My oldest son will graduate from H.S. in a month and I will not be invited. He won't be 18 until December but no one will tell me where he intends to go to college, if he has a job, etc.

Things have improved with my younger son, for the most part. He will not frequently return my "I love you's" and even accept a hug. Mostly we are getting along better. Tomorrow is a mediation day so he has been really ornery and argumentative. I'm sure it has to do with that, even though he shouldn't even know about it. But it's typical. My ex always amps it up during stressful times for her. I am taking back my deservedness, and not accept crazy doublespeak. I know my older son still loves me and needs me, but can't escape, yet. We'll get there, even with the split in the extended family.

This class has helped me think about my own part in contributing to the alienation, but it's not so much about me being or doing evil like I have been told so much from my mother and ex, which I absorbed, but about my believing those lies. I now understand the gaslighting and manipulation done to me and our children. I have some compassion for my ex, a lot more for my children and also for myself. I also am firm now that I will not ever give up on my children. I am their parent and they deserve and require me to recover them and help them heal. 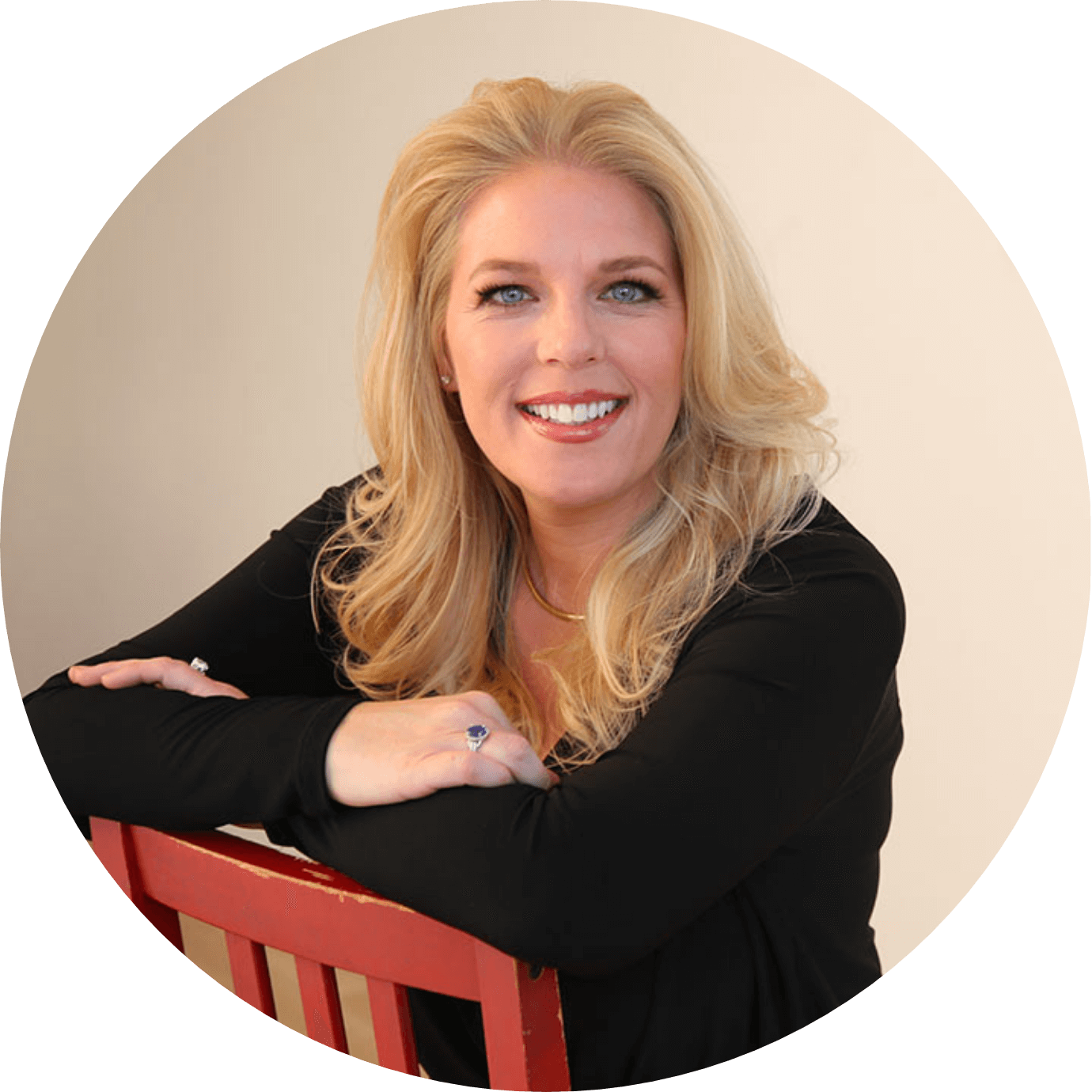 A note from our founder

I started the Conscious Co-Parenting Institute to provide solutions to families who are wanting to move their family from divided to united. Through my own personal journey, I learned exactly what it takes. I am a formerly alienated child who has ended the suffering of my own father and my siblings and prevented the alienation from taking hold in my own children through my divorce.

Here at CCPI, we are determined to end the suffering of all children experiencing an emotional cutoff from a parent after divorce. In order to do that, we work with the parents who want to reconnect with their child and end their suffering. This is what the Coaching Program entails. To guide you through exactly what it takes to repair the relationship with your children, and/or learn the skills to co-parent effectively.