This is a guest post from Veronica Baxter. Veronica is a blogger and legal assistant living and working in the great city of Philadelphia, USA. She frequently works with Lee Schwartz, a noted child custody lawyer in Philadelphia.

Holidays can be difficult even when you don’t have to arrange for the children to spend time in multiple households. Not only do you and your ex have to make arrangements for them, but two sets of grandparents and perhaps aunts, uncles, and cousins will want time with them too. What to do?

This article will explain some of the ways you can arrange your children’s schedule so that there is fair and meaningful family time for them and less stress for you and your ex, from the office of a noted child custody lawyer in Philadelphia.

Usually, the child custody schedule is determined as part of divorce proceedings. If the parents were not married, child custody might have been arranged among themselves privately or ordered by a family law judge if there was a dispute.

In any event, it is best for everyone involved if there is a formal child custody agreement so that there are no misunderstandings. A written agreement will also eliminate the potential for conflict between the parents, which can only be harmful to the children.

While both parents have the right to a relationship with their children, where the children live and who makes decisions regarding their welfare is dictated by an analysis of what is in their best interests. Family law judges in most states consider the following factors, among others, in determining the child custody arrangements:

Evidence of abuse or neglect by one parent will dictate that full custody goes to the other parent. In these cases, visitation or parenting time with the noncustodial parent could be eliminated entirely for the safety of the child.

Most divorced couples with children share custody, with their children spending time in each household. The next most common child custody arrangement is for one parent to have physical custody with both parents sharing legal custody and responsibility for making major decisions for the children. This arrangement suits divorced parents when the noncustodial parent:

The non-custodial parent in this arrangement will likely have a liberal amount of parenting time with the children.

Possible Holiday Schedules for a Two-Household Family with Children

Since Thanksgiving and the December Holidays are approaching, here are some possible scenarios:

Can You Bury the Hatchet and Have One Celebration Together?

In an ideal world, you and your ex could hold a single celebration at one household or the other for every major holiday. Imagine what a powerful message that would send to your children if everyone agreed to get along for their sake, just so that they could have their entire family together on important occasions? Wouldn’t that be in their best interests?

In divorces where there are no issues with sexual, physical, or emotional abuse, and there are no substance abuse problems among the adults involved, there is the possibility of an entire family getting together to celebrate even if only for a meal or for a few hours. If the family could celebrate together as if there were no divorce, that would be the least stressful and disturb the children’s routine much less than any other arrangement.

If this is something you and your ex are considering, also consider trading holidays and taking turns hosting the entire family. This takes the pressure off everyone to host a full-fledged celebration every holiday for the kids’ sake because the burden of preparing, cooking, and cleaning up is alternated between households.

Whether a holiday is religious or celebrates a national milestone, children deserve to experience it fully and with their entire family. Whichever arrangement you and your ex decide, or the judge decides for you, do your best to avoid confrontations and do not speak ill of your ex in front of or with your children, no matter what happens. Strive to be a role model and make the holidays as happy an occasion for your children. To the extent possible, they deserve to celebrate holidays as if there was no divorce. 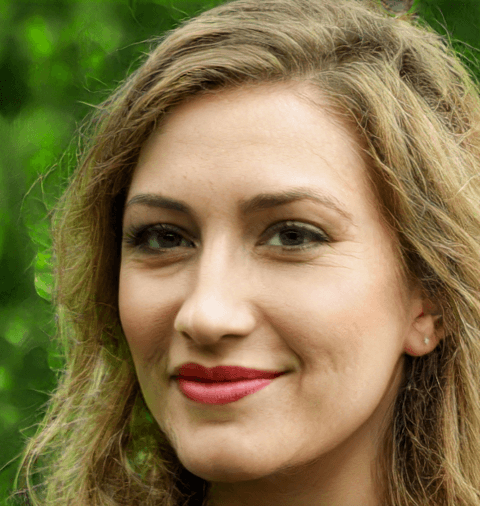 Veronica Baxter is a blogger and legal assistant living and working in the great city of Philadelphia, USA. She frequently works with Lee Schwartz, a noted child custody lawyer in Philadelphia.